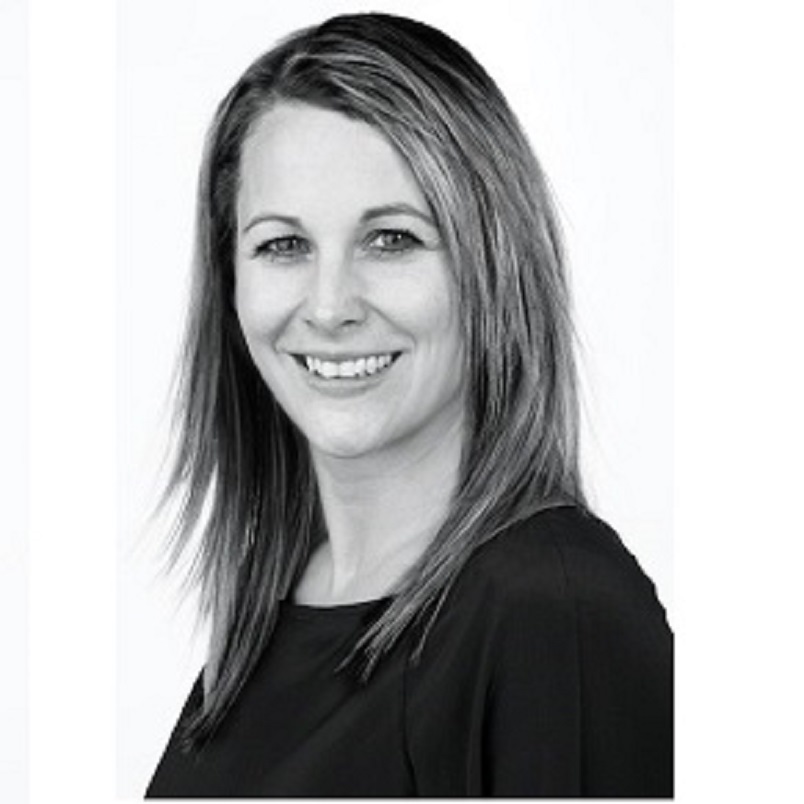 Debora Dumont is managing director and cofounder of Bioqube Ventures, a life sciences venture creation and investment firm. From 2016 to 2018, Bioqube Ventures acted as the independent management arm leading the new Johnson & Johnson Innovation, JLINX initiative which transitioned into the first JLABS in Europe, JLABS @ BE in March 2018.

Debora previously served as Head of Health & Care at LRM, a Belgium-based private equity and venture capital firm. In this position, she served as a board member on several biotech companies and was involved in a series of international venture capital transactions. Prior to joining LRM, between 2007 and 2010, Debora was a business developer at the Biomedical Research Institute of Hasselt University and manager of the life sciences cluster organization LifeTechLimburg (now Happy Aging – LifeTechValley).

Debora has a PhD in Biomedical Sciences from Hasselt University and holds a Masters degree in Bioscience Engineering from K.U. Leuven.