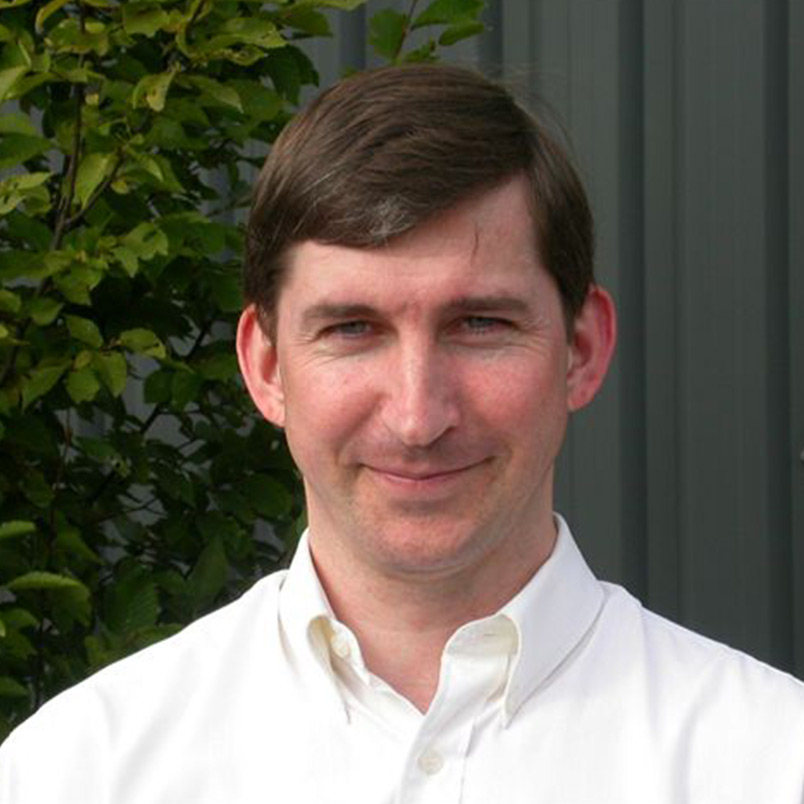 Peter Tomme holds a Ph.D. in chemistry/biochemistry from the University of Ghent, Belgium. He joined Beta-Cell as R&D advisor/CSO in March 2015. Peter started his career at the University of British Columbia, Vancouver (Canada) where he specialized in protein engineering and chemistry and in development of biologics for pharmaceutical and industrial applications. He was a member of the PENCE network and the Biotechnology labs founded and directed by the late Nobel Prize laureate Michael Smith. His industrial career started in late 1998 when he took up a R&D leadership position focusing on the discovery of small molecules against HIV/AIDS and hepatitis C at Tibotec/Virco, now a J&J company. Subsequently, he has been heading R&D at several biotech companies notably Galapagos (which he co-founded) and Tigenix where he was responsible for non-clinical development of ChondroCelect – a cellular therapy for repair of cartilage lesions in the knee. There, he was part of the team responsible for marketing approval of ChondroCelect in Europe – the first ATMP to be approved in Europe. His focus in recent years has been on immune-oncology and chronic disorders including Alzheimer’s disease and diabetes. He worked for 4 years at the immuno-therapeutics unit of GSK advising management on all aspects of development and commercialization of vaccines to cure cancer and Alzheimer’s disease. More recently, Peter was instrumental in establishing the CART franchise within Celyad (former Cardio3 Biosciences). Peter has also provided consultancy services to several life sciences companies including Bone Therapeutics, Novadip, BioGazelle, GSK and others. In addition to his R&D accomplishments, he has been involved in two IPOs in Belgium (Galapagos & Tigenix) and he was cofounder of CBD Technologies and Arcarios. All in all, Peter has over 25 years of corporate, R&D, business and executive management experience.