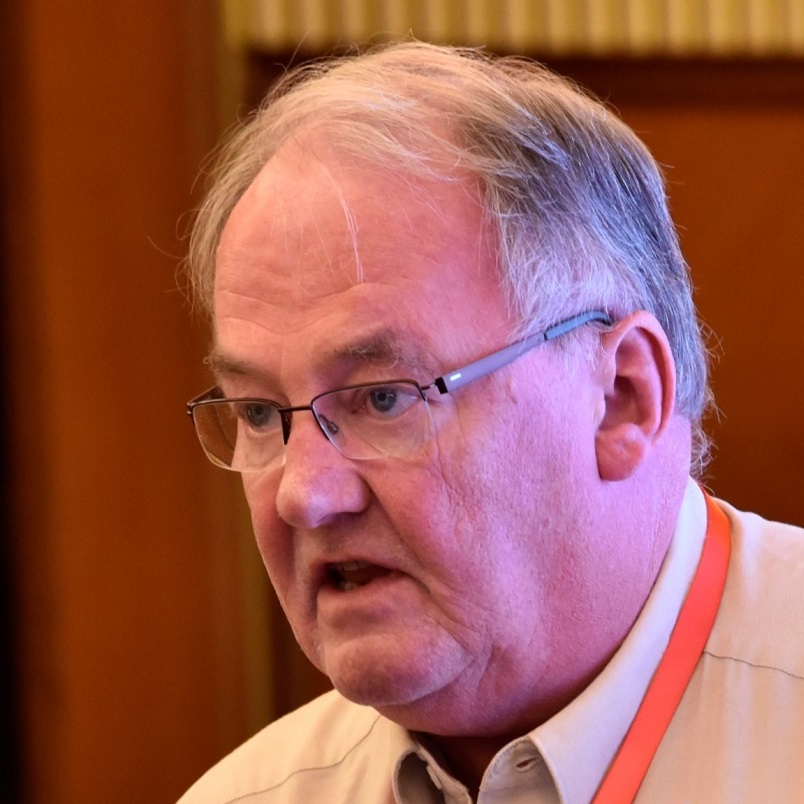 Henk-Jan Schuurman was trained as an analytical chemist (PhD, 1977) and certified as an immunologist (1980), medical/clinical immunologist (1981) and experimental pathobiologist (1990). He has worked in academia and industry, in areas of clinical and experimental immuno(patho)logy, focusing since 1992 on transplantation biology, xenotransplantation and experimental modeling in small and large animal species. In various organizations, either large pharmaceutical or small biotechnology industry, Henk-Jan contributed to management, operations and strategy in research and development of new innovative biomedicinal products, mainly for the indication transplantation. During these career activities, in particular after he founded his consultancy firm in 2010, Henk-Jan gradually developed insights in regulatory affairs, in particular regarding xenogeneic cell therapy products, either in the USA or in Europe. He has widely published in the field of (medical) immunology, including transplantation biology, immuno-deficiency/pharmacology/pathology/toxicology, and in various disciplines involved in (xeno)transplantation, in all these areas with respect to clinical-pathologic studies and experimental animal modeling.