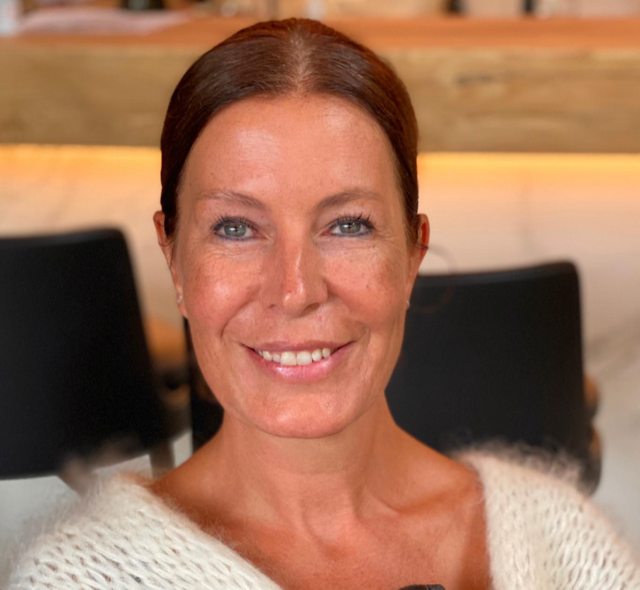 Leen Verjans graduated in 1996 with a master’s degree in law at the Catholic University of Leuven, Belgium. She worked 10 years as a lawyer with specialization in environmental law. In 2004 she joined Group Machiels as a legal council involved in various legal negotiations and contracts. She holds positions in several boards and advices the general management.