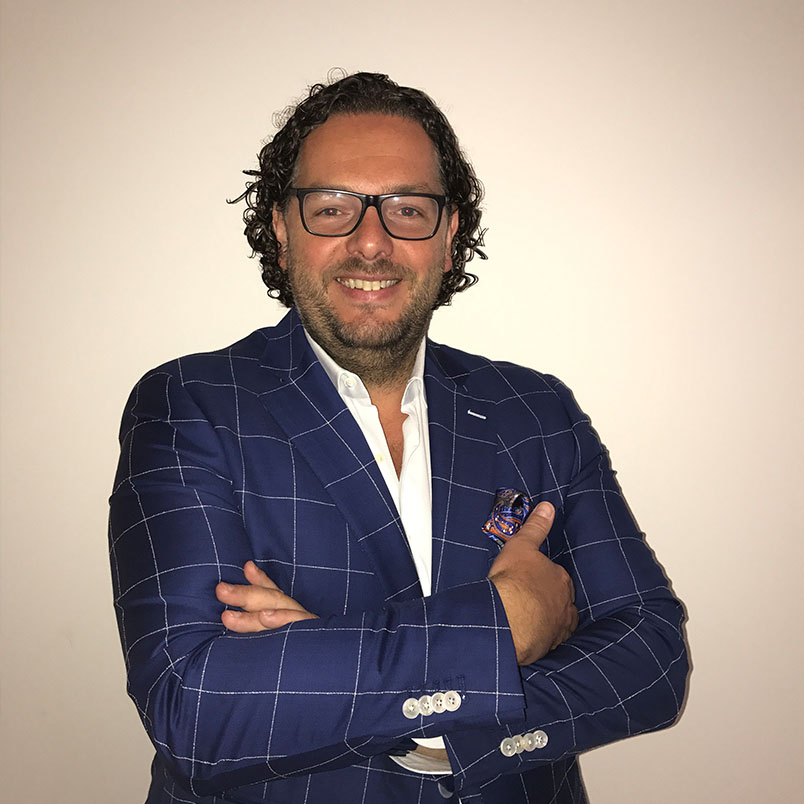 Steven Peters has a master degree in applied Economics since 2001. After a career in audit at PWC, he joined Docpharma (Euronext BXL: DOCP) in 2004 as Group Controller. Soon after the acquisition of Matrix Laboratories (Mumbai: MATRIX) he was promoted CFO and was responsible for the restructuring into Mylan Pharmaceuticals (NASDAQ: MYL). Mr Peters served later as CFO of the women health start-up Uteron Pharma and lead the merger with Actavis, later Allergan (NASDAQ: AGN) in 2013 for a total of up to USD 305 Million. In 2014 he joined Mithra Pharmaceuticals and lead the IPO in 2015 (Euronext BXL: MITRA) at a market cap of EUR 366 Million as well as Mithra’s first major deals with the Japanse leader Fuji Pharma. Mr Peters’ role has been to structure pharma and biotech companies, make them IPO ready and organize fund raisings for start-ups as well as for listed companies.